In the spirit of the past two editions, we will focus on continuity, curiosity, solidary support, and fluctuating adaptation. Because this year, the A.PART Festival is presenting choreographic work by young artists, trained in Berlin, who have been with us since 2020 and were unable to present their work live due to the pandemic. In this year’s edition of the A.PART Festival: ONSTAGEPLEASE!, you will be greeted by some old young faces and be surprised to recognize this or that in a new form. Doesn’t that ring a bell? Haven’t I heard that music before? That movement seems so familiar. And yes, that’s true, because if you’ve followed the past two online editions closely, spent some time on the A.PART Festival blog, gotten lost and found yourself again, you actually know the artists of this year’s edition very well already. What was created during this time, in the familiar solitude of one’s living room, is now to be thrust into the public eye, in two explosive evening programs full of lights, colors, and in 3D.

Mark your calendars for the following dates:

PROGRAM 2 – May 13 + 14, 2022 @ 7PM
+ My body’s wild life by Maria Rutanen & Joséphine Auffray
+ EASY by Milla Toppi & Lauren Fitzgerald
+ EinBlick by Clara Dünnebeil
–– BREAK ––
+ Krepost by Asya Ashman & Konstantin Koryagin
+ Canticles by Jeanne Binet & Sofia Seta
Following the program on May 13 there will be a PUBLIC TALK WITH
ARTISTS AND CURATORS 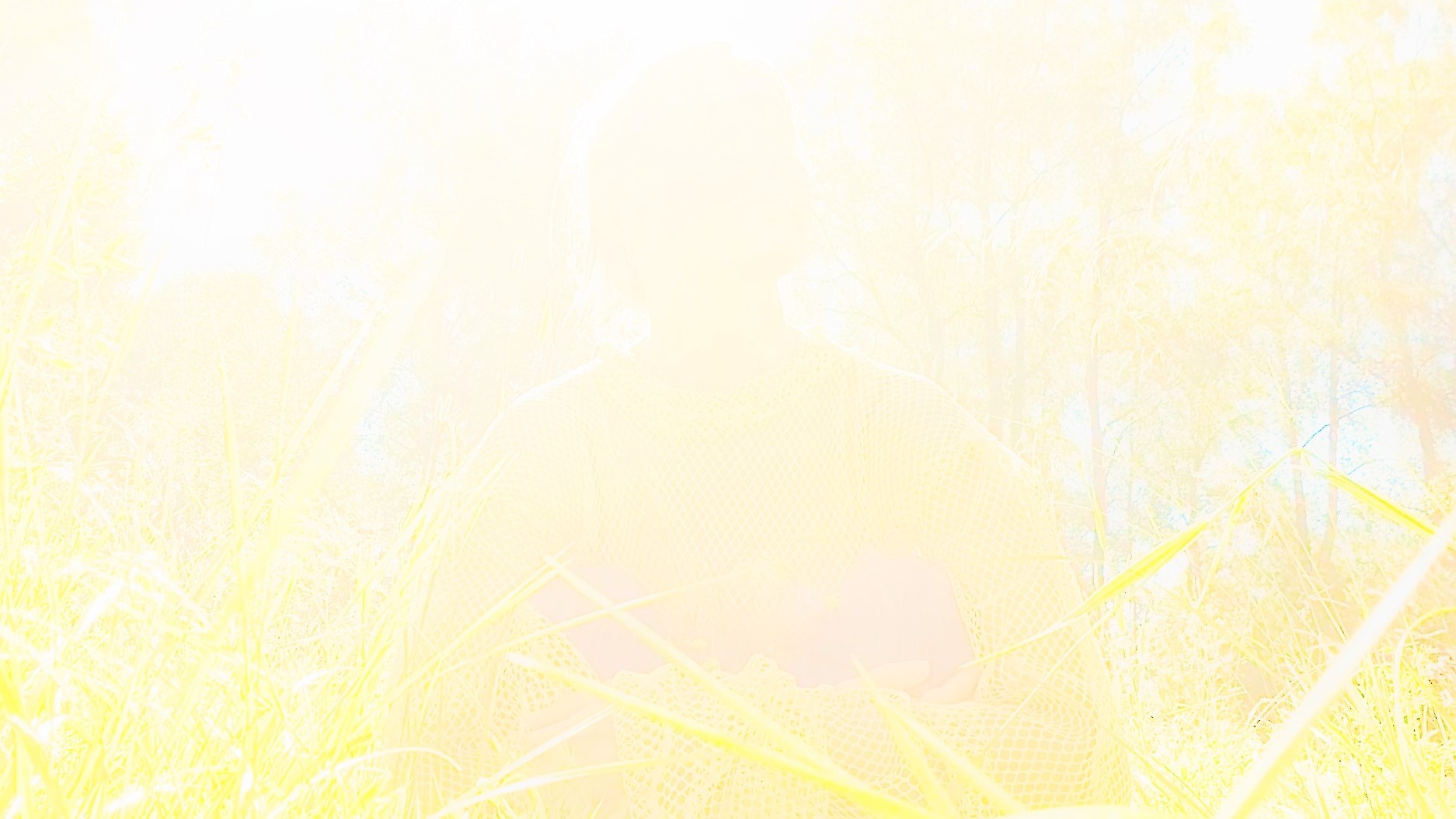 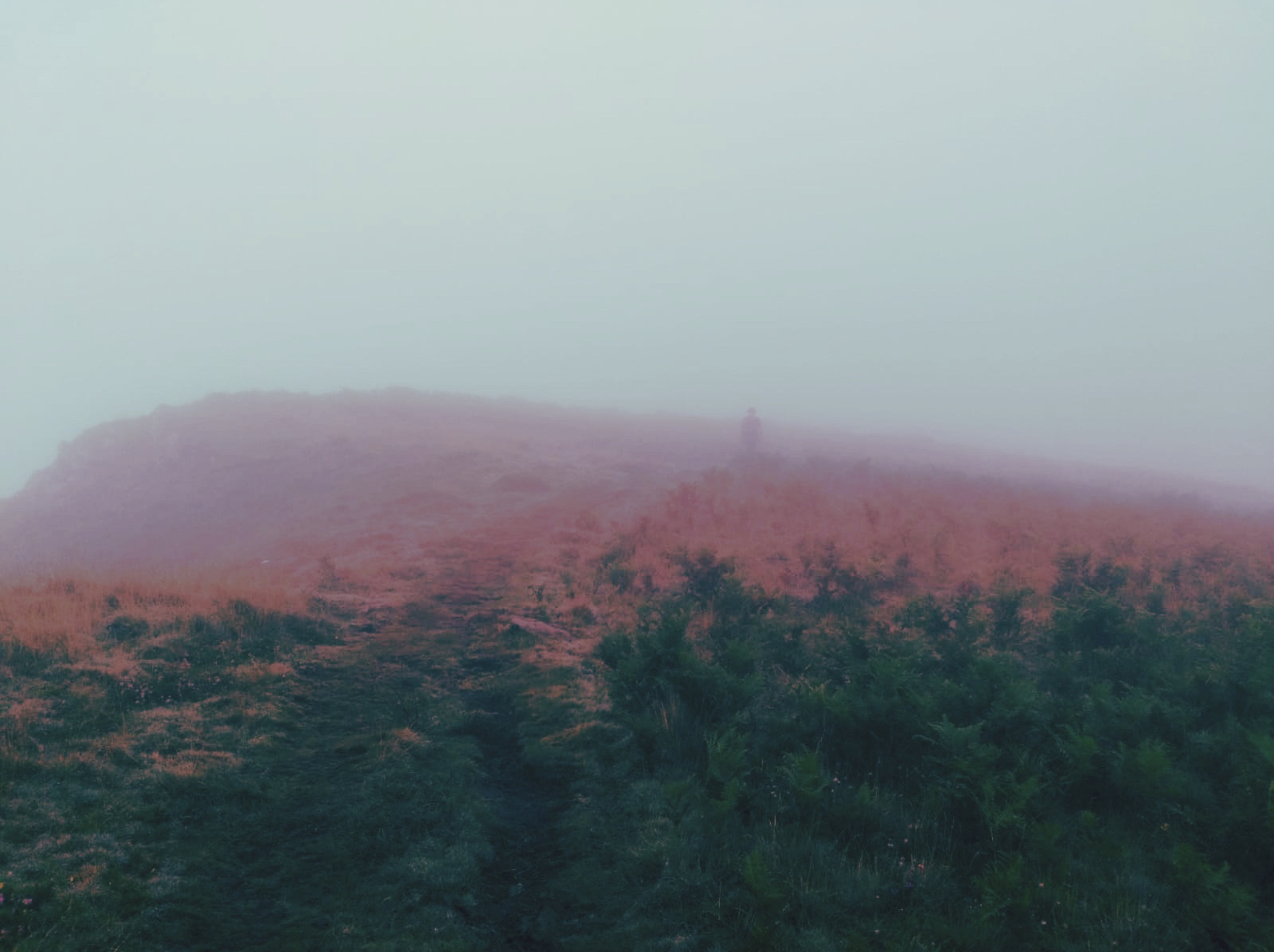 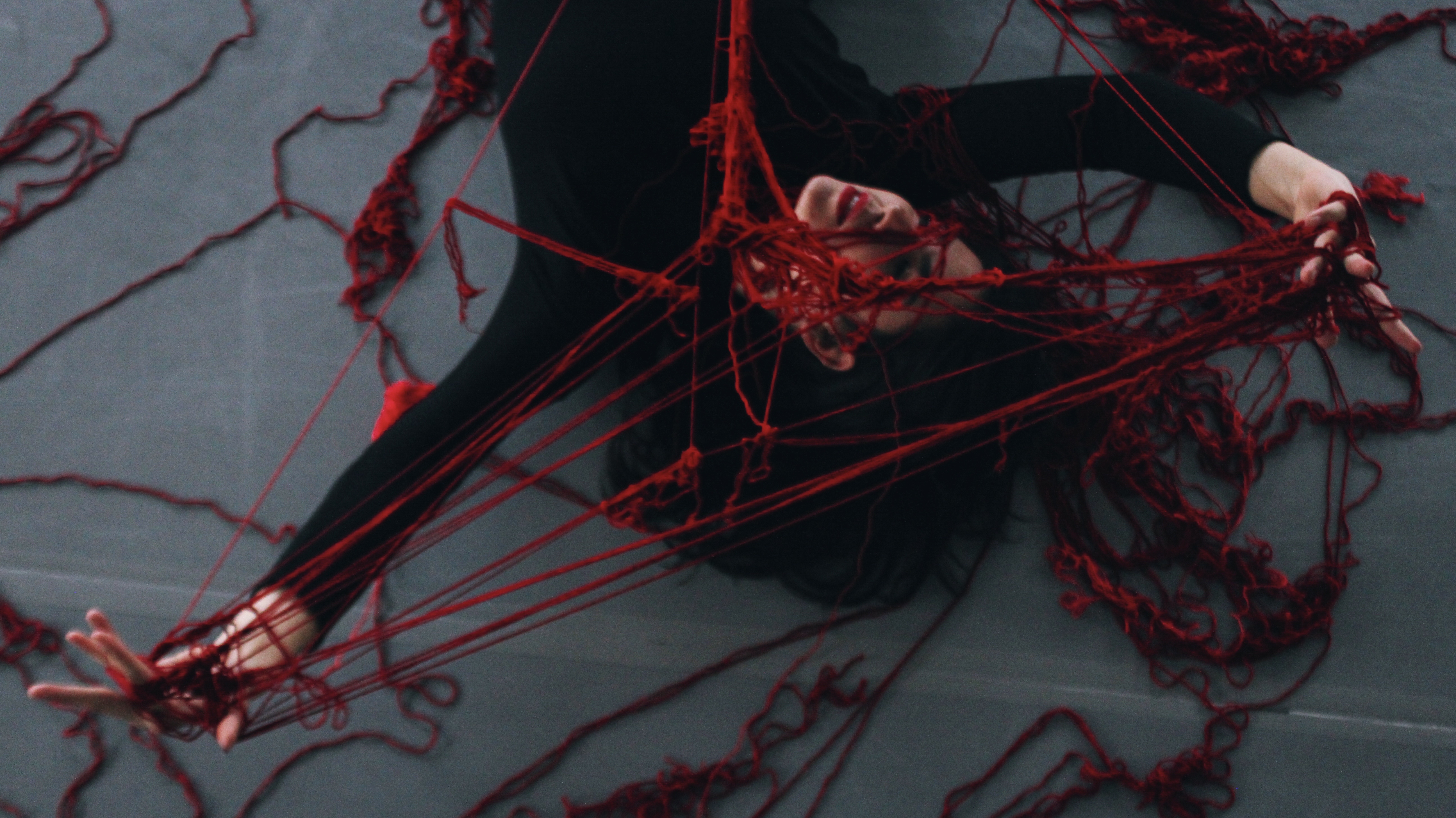 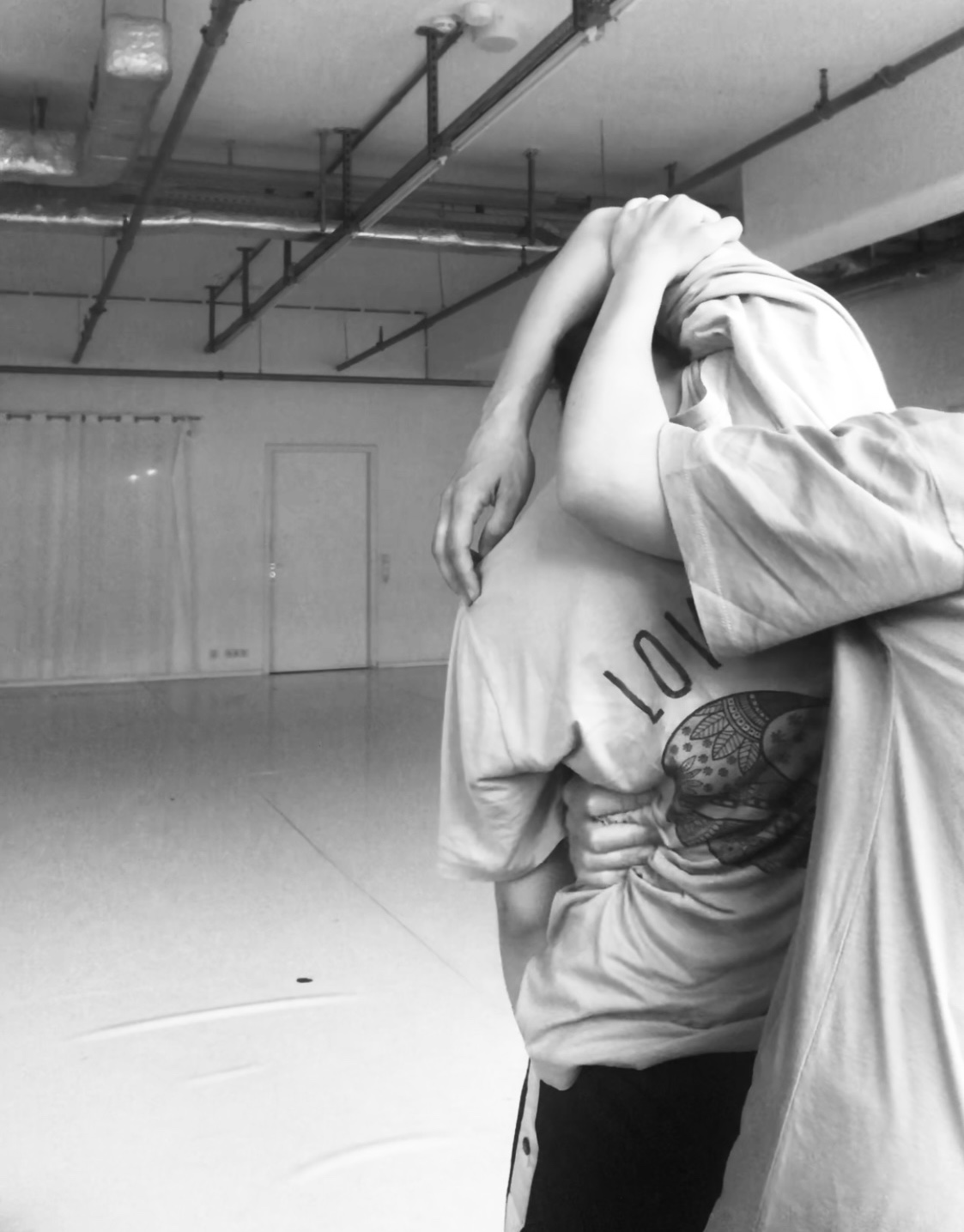 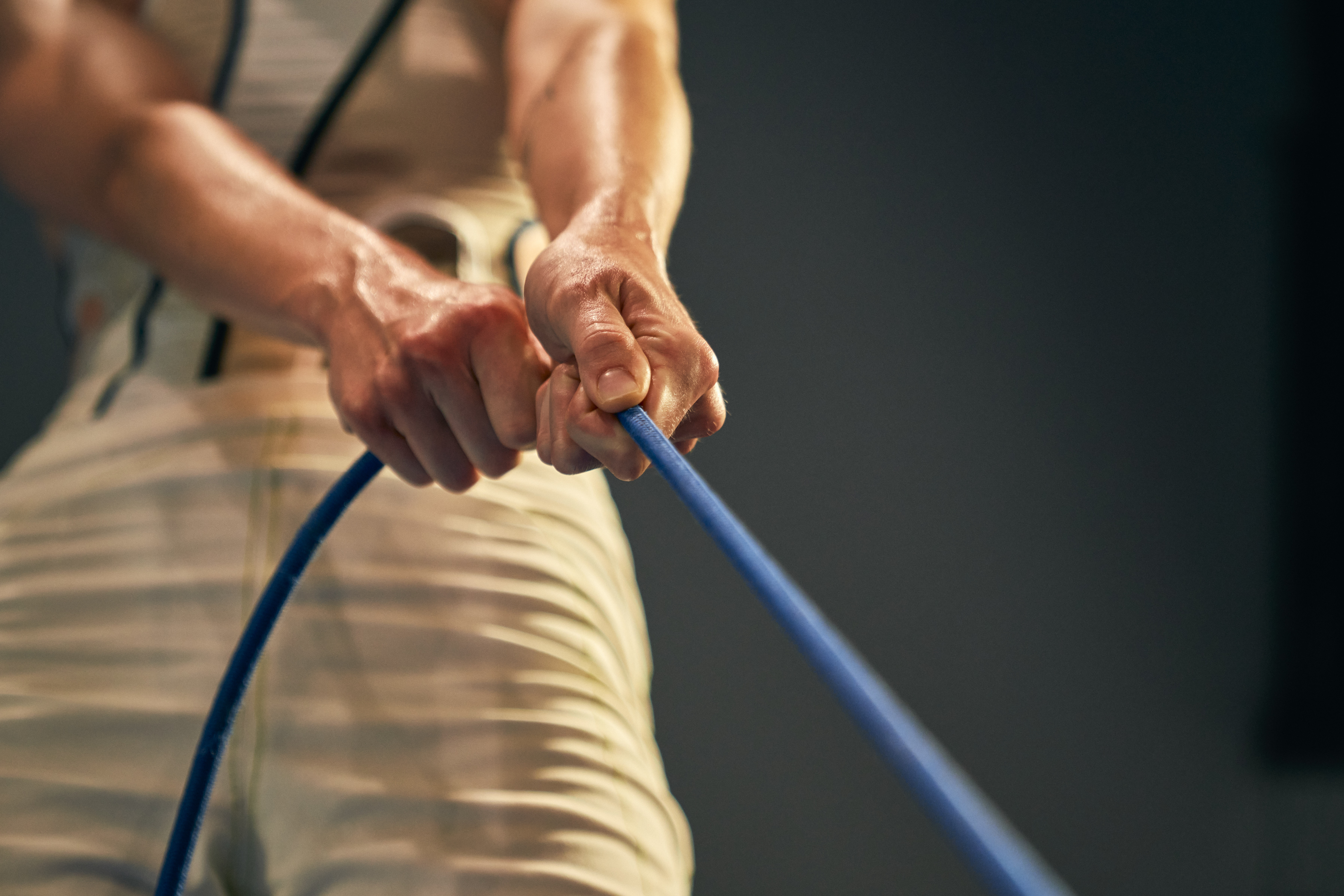 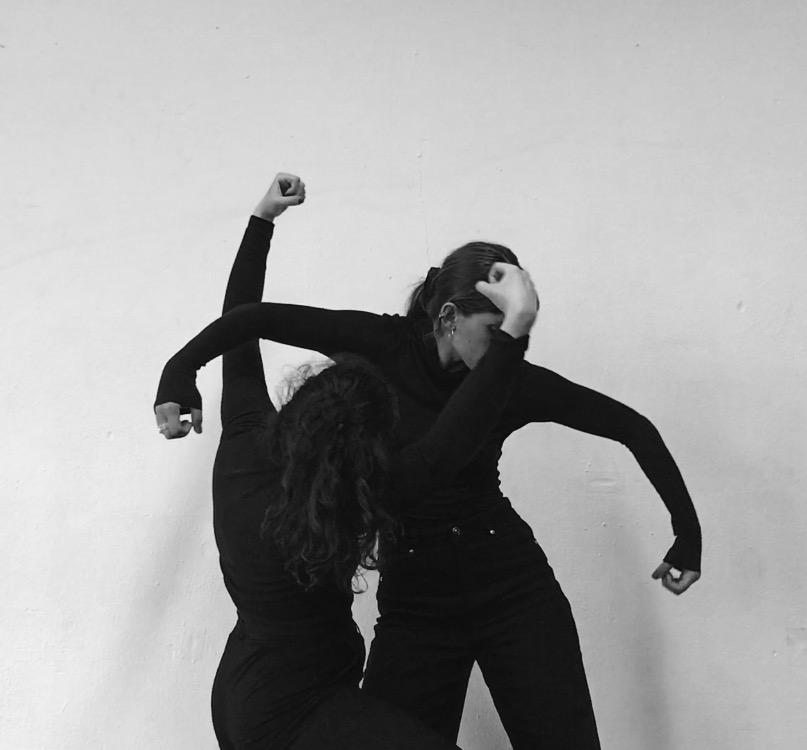 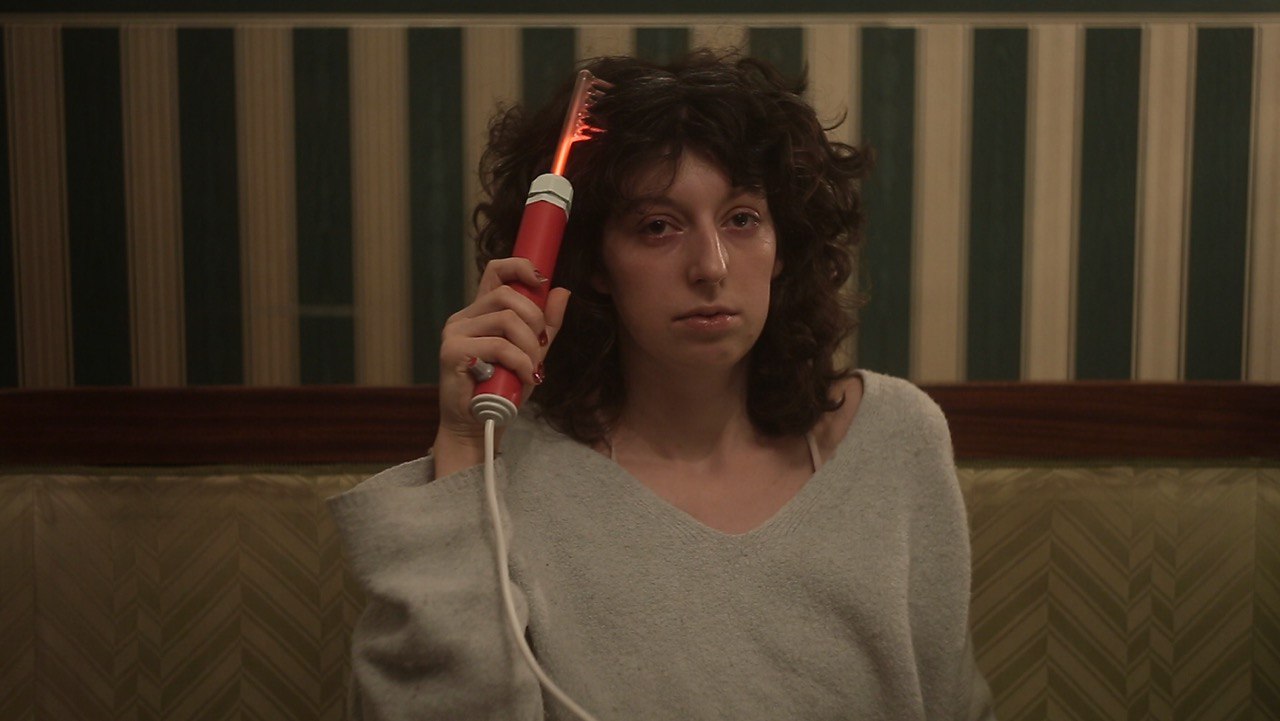