The events of “My Body, The Lion” are set on a sand-free savannah, where sensitivity, pleasure, subtlety, and tragedy of bodies are embodied through somatic experience and imagination. By looking at the empathetic experiences evoked by fictional films and nature documentaries, the process of making a work explores imagination and empathy, leading to questions about the human relationship with the surrounding world. What role does empathy play in dealing with global crises, and how can empathy be enabled through corporeality and imagination? The work is based on a human’s ability to move back and forth between the realms of ‘what is’ and ‘what could be’.

Maria Rutanen comes originally from Finland and currently lives and works in Berlin as a dance artist, teacher, and choreographer. She holds a Master in Choreography from the Inter-University-Centre for Dance HZT Berlin. She graduated as a dancer and performer from the TIP-School of dance, improvisation, and performance in Freiburg. She studied dance and somatics, dance pedagogy, and physical theatre in Finland. Since 2011 she has realized her own choreographic work, often in collaboration with live musicians. Her approach to dance and choreography is influenced by improvisation, contact improvisation, and somatic practices, which she taught in Finland, Germany, Denmark, India, Bolivia, and Iran.

Joséphine Auffray is a dance artist, performer, and choreographer. She studied at Trinity Laban Conservatoire of Music and Dance in London (2015-2018) for the Bachelor in Contemporary Dance. In 2017, as part of the Erasmus program, she joined for several months the Folkwang Universität der Künste in Essen. Originally from France, she first studied in the Conservatoire de Nantes with intense ballet training and later followed the contemporary dance course in the same Conservatoire.

Mikkel Mallow works with performance and dance making in Copenhagen and Berlin. Aside from being engaged with dance, performance, and artistic collaborations, Mikkel has an academic background in the field of sociology, art, and modern culture. In 2018/19, he was part of the Dance Intensive program at Tanzfabrik, Berlin. Currently, he is working with practices of participatory performance and hauntology for the new media and contemporary art festival ‘CLICK’. 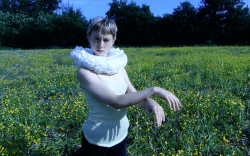 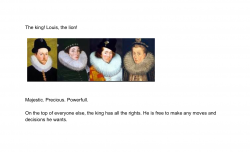 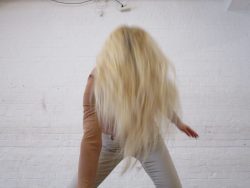 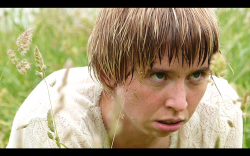