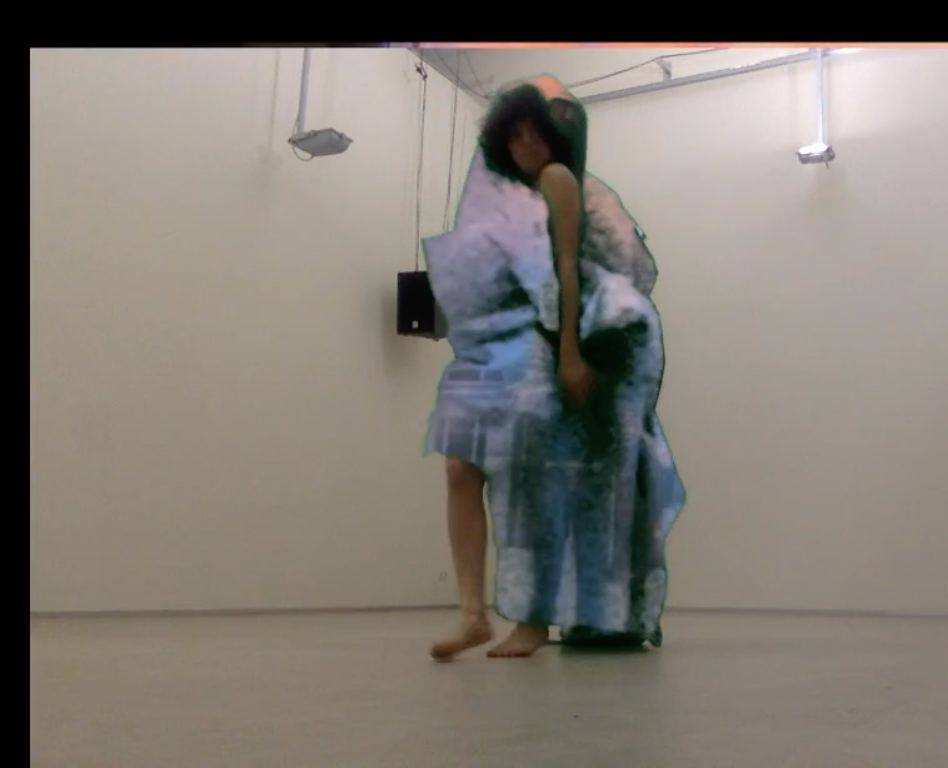 Asya Ashman is a dance artist. After graduating with BA in Fine Arts, she realized that she never loved anything more than dance. She subsequently found herself in the performance and dance intensive course Sota@Garage in Moscow. After finishing the course, she became a member of the performative collective 2nd edition, which existed for 1,5 years. Since then, she works with the body, dance, and its interaction with visual culture and social processes. She creates projects in collaboration with media artists, fashion designers, directors, and composers. In 2018, she was a fellow of the program DanceWeb of ImpulsTanz Festival in Vienna. Since 2015 she works with kids and teenagers, holding workshops and laboratories and experimenting together. She currently studies in the BA program in HZT Berlin. 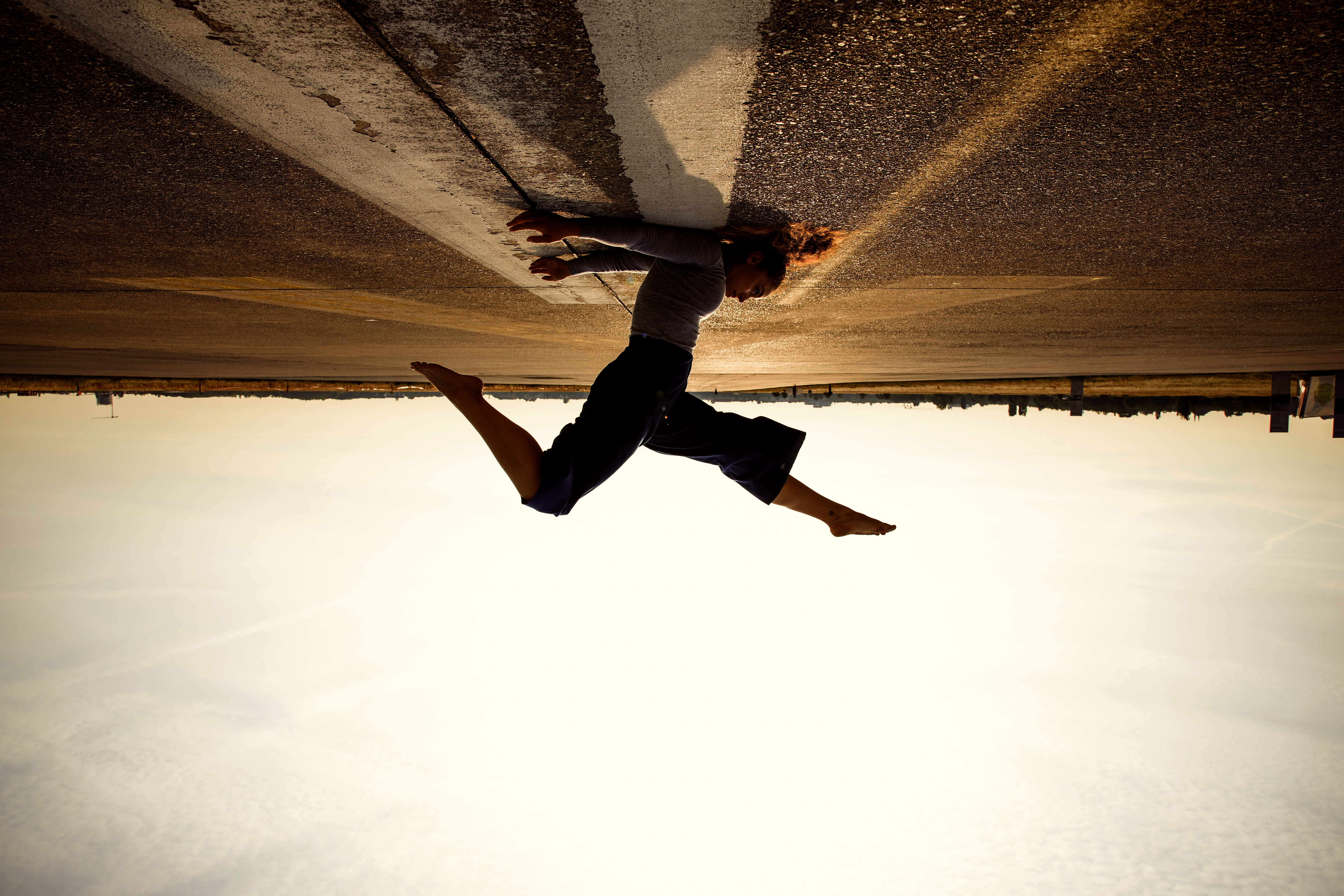 Milena Sundari Nowak currently works as a freelance dancer and choreographer in Berlin. She graduated as a contemporary dancer from Etage (Berlin) in September 2020. Meanwhile, she choreographed the piece PPPressure together with Tatjana Mahlke, which premiered shortly afterwards. She took workshops with dancers from the circle of Barak Marshall, Sharon Eyal and Ohad Naharin and gained versatile stage experience worldwide, for example in prisons in Namibia in 2017 or at the Volksbühne, Berlin in 2019. She performed in public places such as the Mall of Berlin or Katutura (suburb of Windhoek, Namibia). Her artistic interests deal with socially relevant issues such as the pressures of society, the contrast between the analogue and the digital “I” (especially now that digital life is becoming more and more important) as well as the everyday interaction of people. She sees body language as the unconscious starting point of every human action. 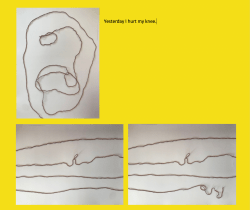 How do you work?

hi, hello, Привет, hallo, this is we